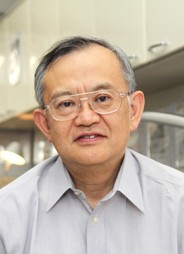 After receiving his PhD from Kyoto University in 1987, Tomohiro Kurosaki took several positions; including as Research Associate at Sloan-Kettering Institute, Senior Research Scientist at Lederle Laboratories, and Professor at Kansai Medical University. Since 2004, he has served as Group Director of Laboratory for Lymphocyte Differentiation at RIKEN Research Center for Allergy and Immunology (renamed as RIKEN Center for Integrative Medical Sciences in 2013). In 2008, he joined the WPI Immunology Frontier Research Center, Osaka University, as Principal Investigator and has led Laboratory of Lymphocyte Differentiation ever since. His main research interest is activation mechanism of B lymphocytes. 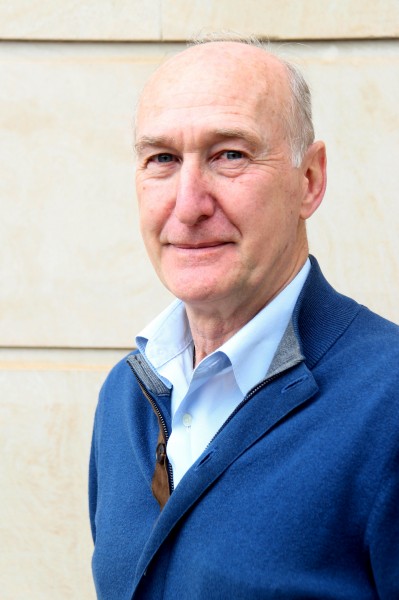 Microbiology Professor in the Biology Department at the Balearic Islands University 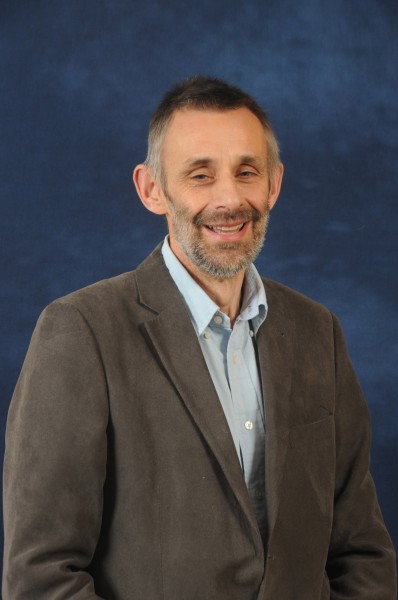 Kingston Mills is Professor of Experimental Immunology, School of Biochemistry and Immunology, Trinity College Dublin (TCD). He is Head of the Immunology, Inflammation and Infection research theme at TCD. He trained at as a Postdoctoral Fellow at University College London and the NIMR, Mill Hill, London, before joining the Scientific Staff of NIBSC, Herts, UK. He was appointed to a Personal Chair at Trinity College Dublin in 2001 and was Head of the School of Biochemistry and Immunology from 2008-2011. He heads an active research team focusing on T cells in infection and autoimmunity. 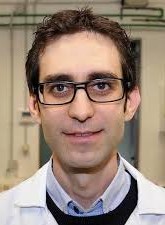 Pablo Pelegrín obtained his PhD in 2003 in comparative immunology studying IL-1 cytokine at University of Murcia (Spain). Then he moved to Prof. Surprenant’s lab (University of Sheffield, UK) sponsored by AstraZeneca, where he specialized on P2X7 in immune cells. In 2007 he moved to The University of Manchester (UK) where he expanded his research on P2X7 and the regulation of inflammasomes. Dr. Pelegrín joined the Biomedical Research Institute of the Hospital “Virgen Arrixaca” (Murcia, Spain) with a grant for emerging research groups in 2009, where he is group leader with the aim to understand the molecular regulation of inflammation. 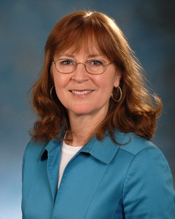 Professor of Radiation Oncology, Medicine and Physiology at the University of Maryland School of Medicine

Terez Shea-Donohue is Professor of Radiation Oncology, Medicine and Physiology at the University of Maryland School of Medicine.  Her research is focused on immune regulation of gastrointestinal function in the context of host-pathogen interactions, obesity, and IBD. She is an Associate Editor of Gut Microbes, and serves on the editorial board of the American Journal of Physiology (former Associate Editor), Infection and Immunity, and Neurogastroenterology and Motility.  In 1997 she received the recipient for the Janssen Award for Outstanding Research in Basic Science, and in 2000-2005 was a member of the Varenna Group, which developed teaching materials for gastrointestinal motility and its control in health and disease.  She is currently member of the Rome IV Committee, which is sponsored by the Rome Foundation and is tasked with developing a multicomponent learning tool for the diagnosis and treatment of functional  gastrointestinal disorders. 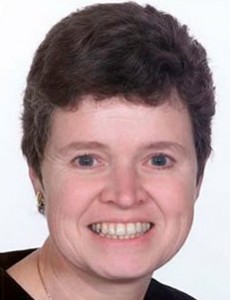 Kathryn Wood is Professor of Immunology in the Nuffield Department of Surgical Sciences, University of Oxford where she runs the Transplantation Research Immunology Group (TRIG – http://nds.medsci.ox.ac.uk/research/trig). Her research focuses on tolerance induction at the molecular and cellular level, immune regulation and interactions between the immune system and stem cell derived tissues. Professor Wood is a Fellow of The Academy of Medical Sciences and her research achievements have been recognised internationally, including receiving a Gold Medal awarded by The Catalan Society of Transplantation (2011), The Maharshi Sushruta Award (2012) and the TTS Women in Transplantation, Achievement Award (2014). Kathryn was President of The Transplantation Society (2004-2006); was the founding Chair of the Women in Transplantation initiative (WIT – www.tts.org/women) and Editor of Transplantation (1992-2014).